AZIMUT | BENETTI: A YEAR OF GROWTH AND SUCCESS 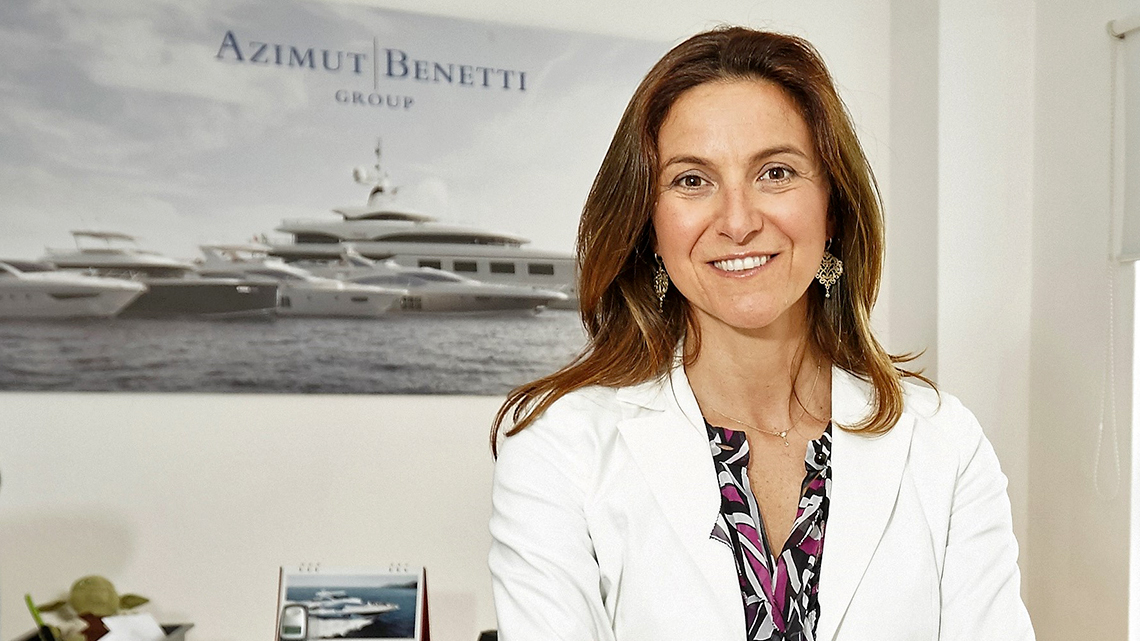 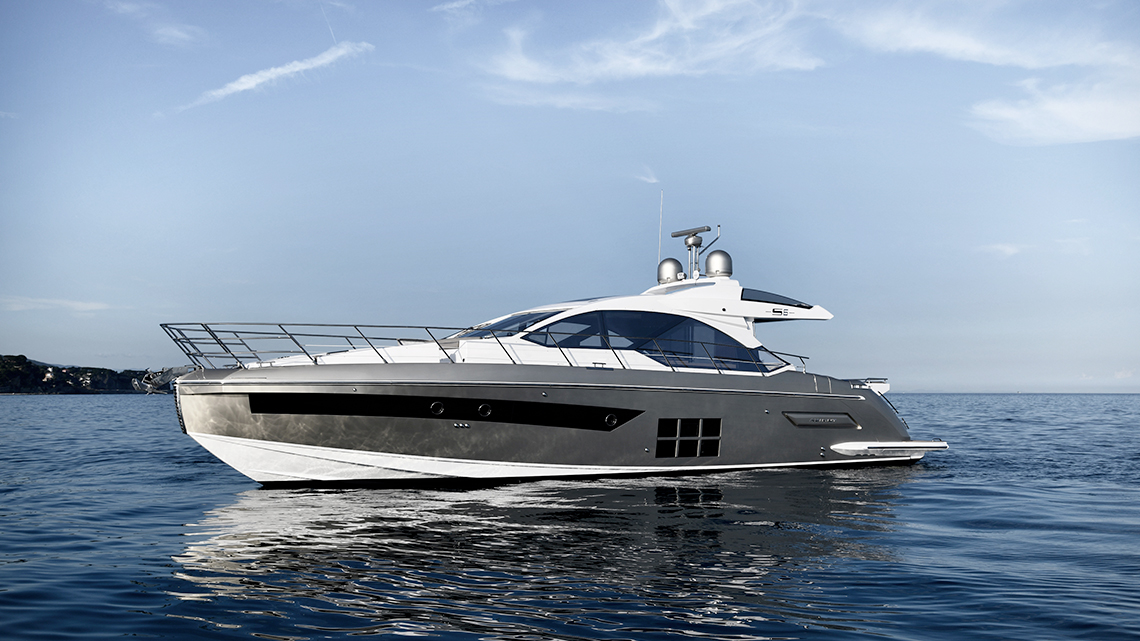 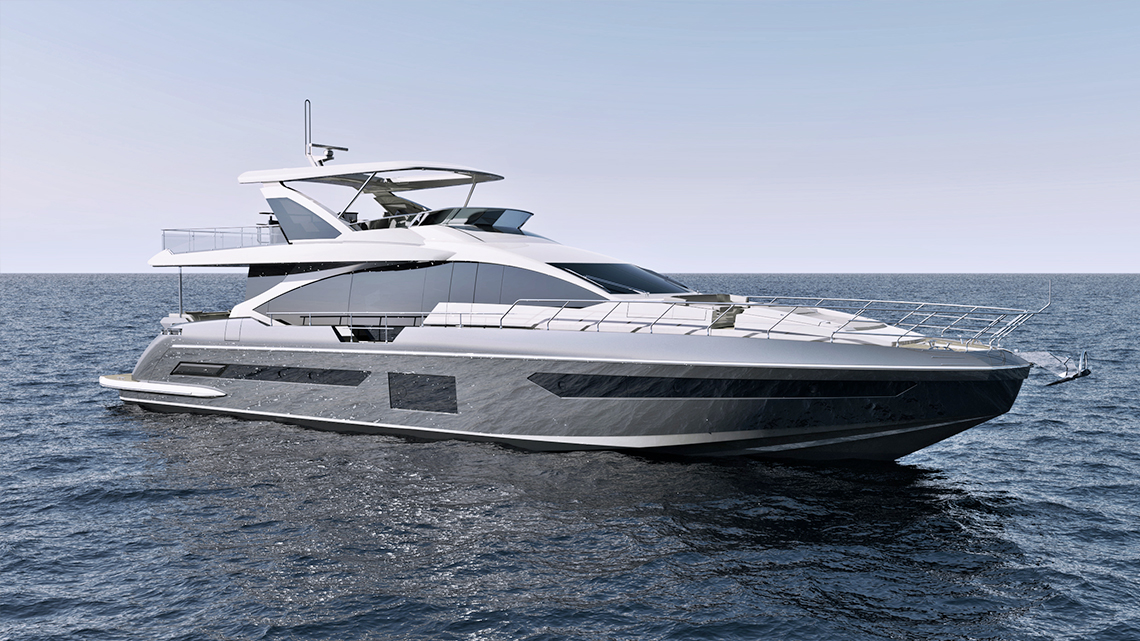 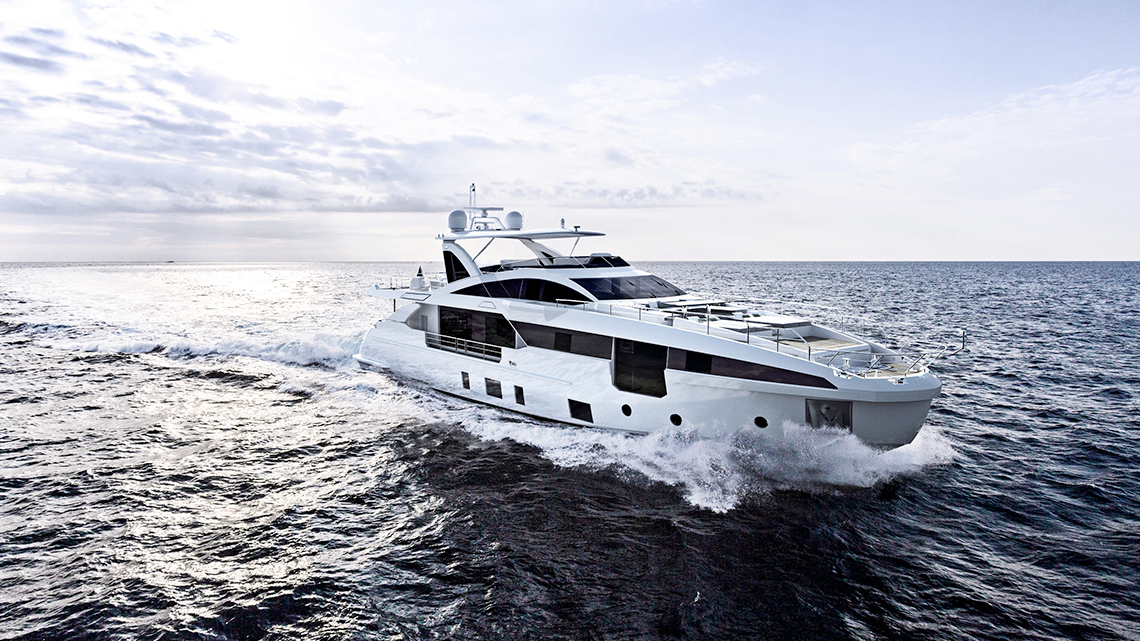 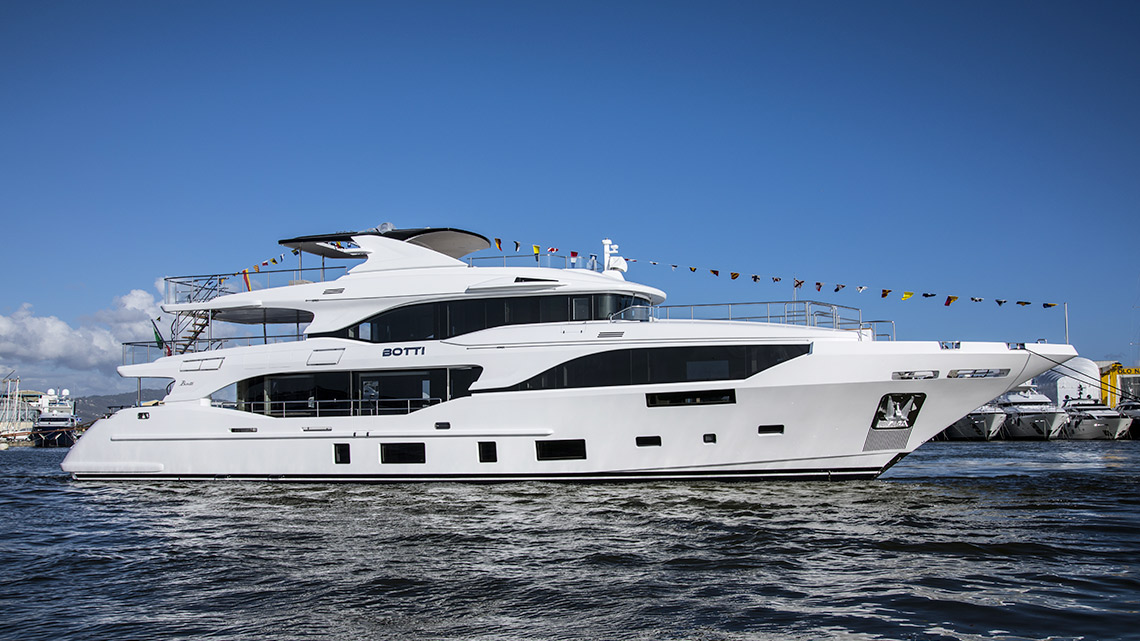 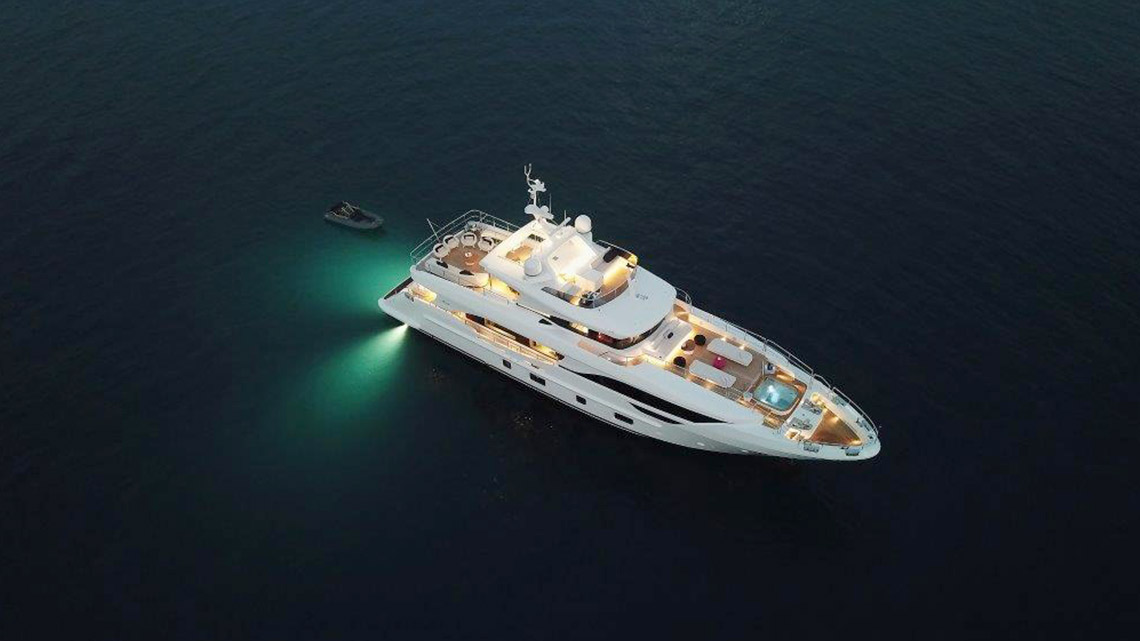 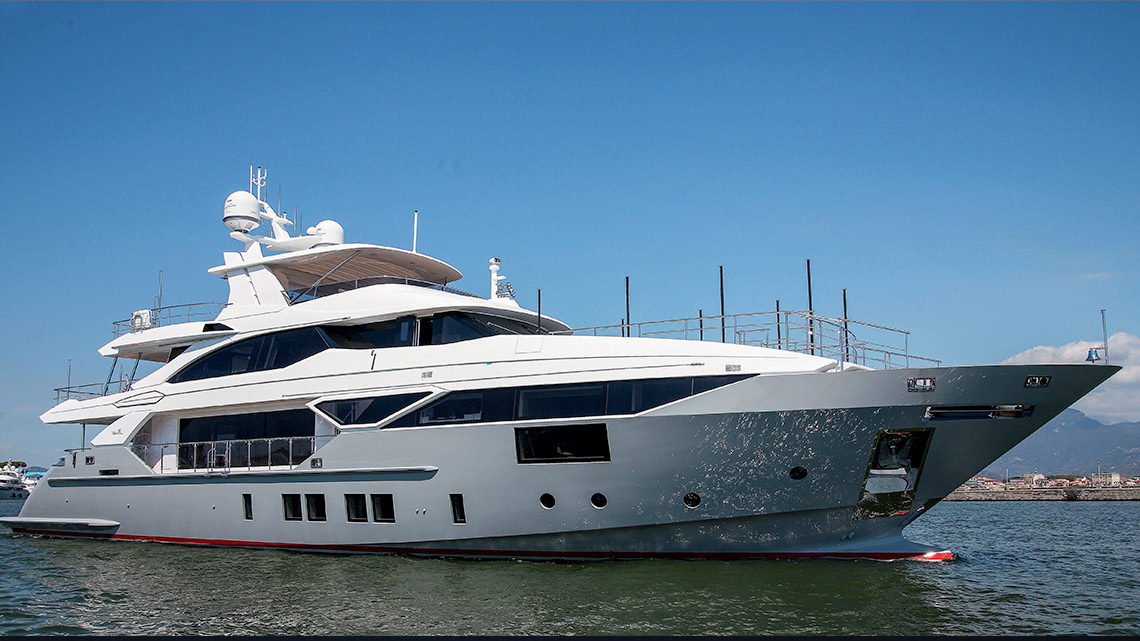 Cannes, September 11, 2018 – It has been an excellent year for Azimut|Benetti Group, led by Paolo and Giovanna Vitelli, which closed the accounting period with value of production estimated at € 850 million (+18% on the previous year at constant exchange rates) and an adjusted EBITDA of € 50 million. Volumes are also up and stand at 261 new units.

Against this positive backdrop, sales in the Megayacht sector represent a standout result, with 68 orders in the 24 to 40-meter segment alone, another sharp increase on last year’s figure.

The strengthening of the Group’s position in this segment, confirmed by its placing at the top of the Global Order Book ranking announced last December for the 18th year running, is attributable to the commercial success of the Azimut Grande range, and the 35 and 27-meter models in particular, with 10 and 21 units sold respectively since their market debut, and of the Benetti range, which as well as boasting a full 14 yachts sold in the last six-month period, or a total of 570 linear meters (longer than five football pitches), has three Gigayachts under construction, all at an advanced stage of fitting out and one of which will be the world’s largest hybrid yet built.

The main markets are the Americas, which account for 38% of sales, followed by Europe with 33%, the Middle East with 16% and Asia Pacific with 13%. In South America, the success of the Itajai shipyard in Brazil deserves a special mention, increasing its value of production by 24%, with 36 yachts built, and bucking the trend reported by many European players who have decided to abandon the country.

Another source of great satisfaction is Fraser Yacht, wholly-owned by Azimut|Benetti Group after its acquisition in 2017, which reported a record year and continues to lead the world professional broker rankings for the 8th year running. During the year, Fraser sold more than 50 yachts over 24 meters, almost twice as many as most of its top ten competitors in the industry. Fraser also represented the largest yacht sold, the 106-meter ULYSSES.

The Marina operations owned by the Group also reported good performance and will shortly be joined by a beautiful new arrival in La Valletta (Malta). A new company will also be established at the site under Maltese law to finance the purchase of Azimut and Benetti yachts through local leasing contracts.

Another achievement worthy of mention is the slew of 17 international awards won by the Group during the year, bringing the total number of awards obtained by the two Azimut and Benetti brands over the last five-year period to more than 50.

The achievements reported this year, and throughout the Group’s history, are the result of an enterprise approach founded on stability and driven by the farsighted vision of the ownership, which has always pursued management continuity, professionalism and profound respect for the customer as the company’s fundamental values.

At the same time, with the arrival of designers who have backgrounds in industries other than yacht building, the strength and success of the product has grown exponentially, driving a constant stream of new models and new product collections.

“As our fiftieth anniversary in business approaches, I am very proud of our achievements,” said Paolo Vitelli, “and now more than ever I think that the complementary nature of Azimut Yachts and Benetti is a key asset. Benetti will continue to pursue its tradition of excellence, with a management team strengthened by professionals of proven management experience and skill and multiple unique projects in the pipeline. In parallel, Azimut will continue to grow and consolidate its positioning, ensuring that the Group’s overall range continues to be the broadest and most comprehensive in the world. I am also delighted with the excellent performance reported by the other companies in the Group (Fraser, Lusben, Yachtique and the Marinas), which contribute to making us a uniquely distinctive player on the market”.

“I think the stability we have achieved at Group level is the premise for ongoing organic growth,” confirmed Giovanna Vitelli “Our distinctiveness, the result of our courage and daring in introducing new technology and design solutions, represents the added value that the market continues to recognise in us”.